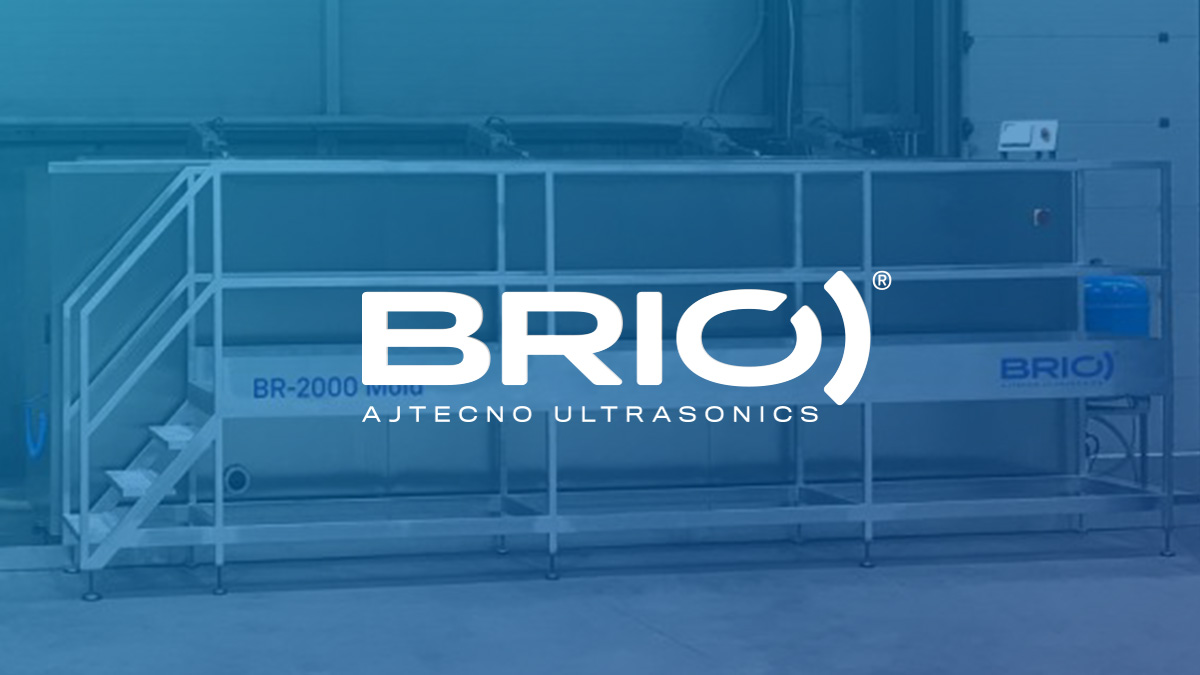 It is, without doubt, the most important launch of our company and probably in the ultrasonic cleaning sector in recent decades. A&J Tecno Innovacions has created BRIO Ultrasonics, the new brand of ultrasonic cleaning machines with our exclusive technology, the result of more than 20 years of research. BRIO also marks a new stage for us marked by our international expansion.

Since its inception, the company A&J Tecno Innovacions S.L. It has been dedicated to the design and manufacture of ultrasonic cleaning machinery. Internally we decided that the existence of such a specialized business division required the creation of a differentiating brand that covered a more specific market segment.

This is what Alejandro Cubel, CEO of Brio considers: “The A&J Tecno company has always been a benchmark in the ultrasound sector, but the market and the company itself have evolved and transformed completely during these 9 years. That is what has motivated the launch of the brand. ”

“The A&J Tecno ultrasound division has been a benchmark in the sector, but the market and the company itself have evolved”

In addition, from the market perspective, there are three major trends according to Alejandro. "In the first place, the market demands simplification, closeness and agility, with technological innovation and digitalization as driving engines of new business models. Second, the weight of the international market and globalization. And thirdly, it is producing a transformation of the productive model of the industries, which is directed towards efficiency, acceleration of processes and an improvement in energy efficiency ”.

Thus, we were clear: we needed a new brand that was linked only to the ultrasonic cleaning sector, a brand that accompanied the company's transformation and expansion process and that evolved at the same pace as the business.

Changes are not always easy.

The intrahistory of the launch of the new brand was not easy, as an internal source of the company says: “There was resistance to the change of brand. We were afraid that with the launch the recognition that our company had achieved in recent years would be lost, and that our customers would be confused. But the truth is that we always had a hard time writing and spelling A&J, and the orange color of our business group was not correctly associated with the idea of ​​cleanliness. "

"We chose BRIO Ultrasonics for being the name that best represented what we wanted to be and where we wanted to go."

Anecdotes aside, the truth is that the search for the new brand has been done in record time: “The minimum period for the launch of a brand is about eight months, we have achieved it in two. We explored many names that had an association with the ultrasound sector and that were linked to the values ​​and attributes that we wanted to convey as a brand of cleaning equipment for the industry. ”

Thus, “we test the names globally, analyzing the association to the sector, their degree of differentiation, the attributes they transmitted and the ease of pronunciation, and we also analyzed their feasibility of registration (brand, domains and social networks). It was also important to take into account its meaning and pronunciation in several languages. ”Finally the decision came:“ We selected Brio for being the name that best represented what we wanted to be and where we wanted to go. ”

This is how BRIO was conceived

For Alejandro Cubel, “the Brio brand is modern, global and representative of the design of our equipment: it evokes speed, efficiency and cleaning power. It is brief and prepared to adapt to a new context and allows us to strengthen our relationship with all our stakeholders. The change of brand helps us to transmit an image and a global company discourse, building credibility, both inside and outside of Spain ”. 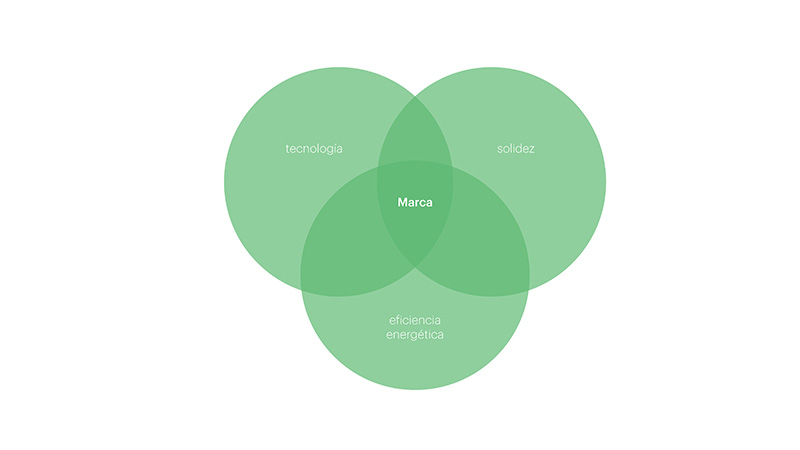 The brand is formed by the word Brio and the symbol of an ultrasound wave, the most identifying and representative graphic element; The action of ultrasonic technology for cleaning. It was intended to conceive a compact and robust brand that evokes technology and solidity. Rounded shapes resemble those of ultrasound waves.

The blues and greens - are fundamental in the development of visual identity. Blue and green tones are associated with technology, cleanliness and ecology; The blue brings sobriety, cleanliness, professionalism and experience and the white of the funds helps to convey the idea of ​​cleanliness, clarity, leaving “clean” spaces in which corporate colors can be combined. 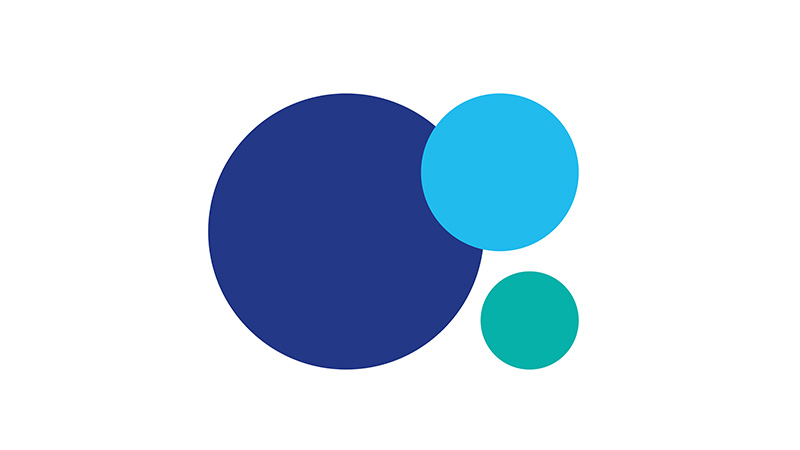 The design team succeeded in opting for Weissenhof Grotesk typography for the brand. It is a dynamic and kind typography where curves are very important, providing rhythm and fluidity. On the one hand, Brio's corporate typography is rounded, which reinforces the concept of waves and brings identity uniformity. On the other, it is geometric, technical and clean, and is well associated with the concept of "technology".

The new A&J Tecno ultrasound brand is based on three differentiating values, depending on the objectives that, as Alejandro Cubel tells, the company has in mind. 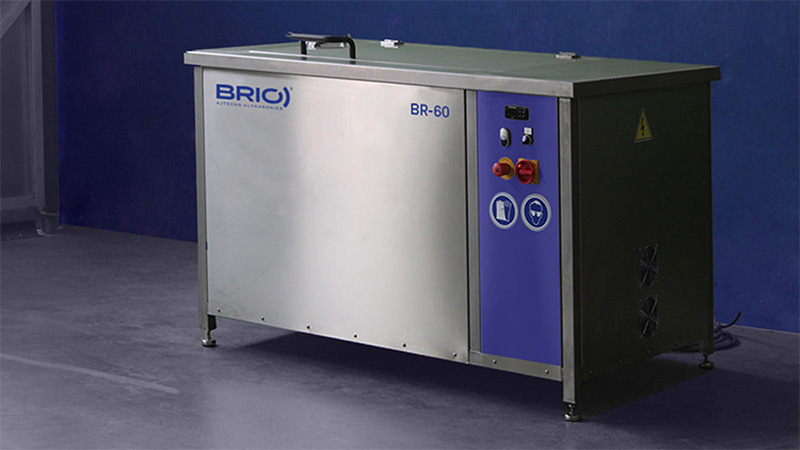 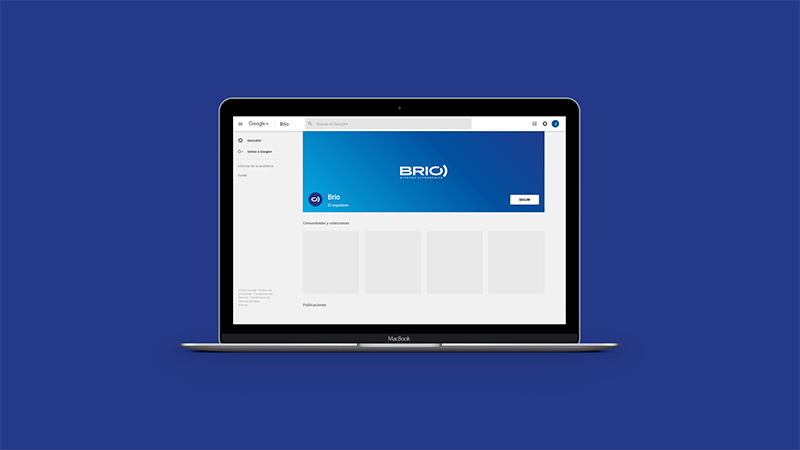 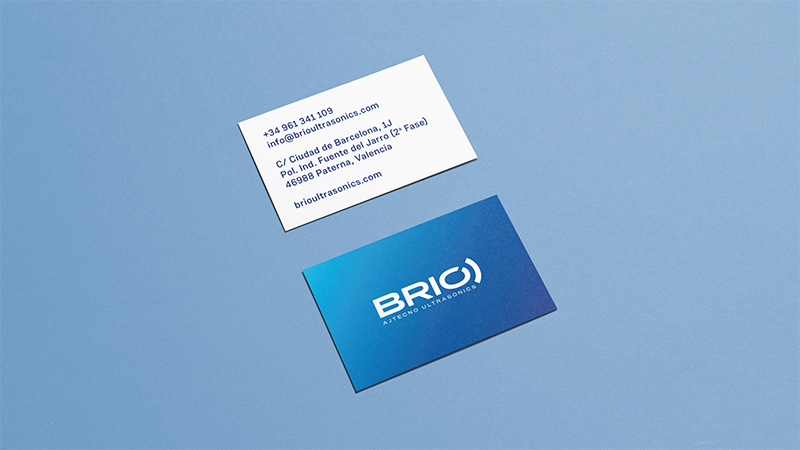 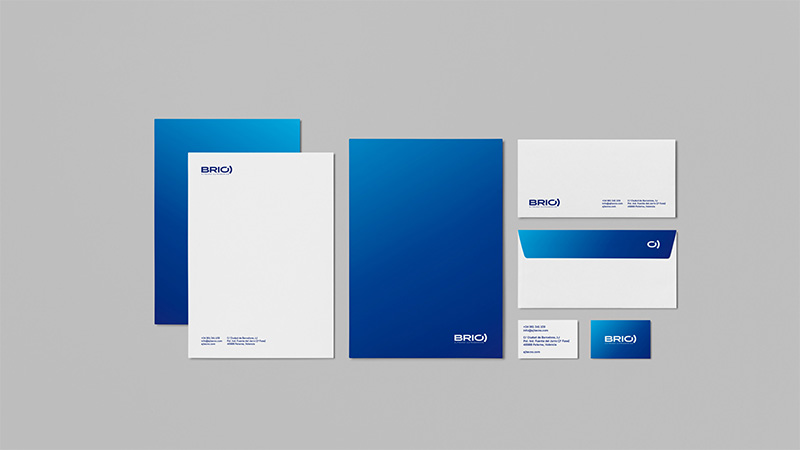